Back during my first trip to Nashville in June 2018, just before the start of CMA Fest my friends decided we needed to have a drive so I could understand what exactly people were talking about when referring to The Grand Ole Opry. We managed to time the trip quite nicely as our good friend here at TC Ashley McBryde was playing on an outside stage that afternoon and as it happened we were treated to our very first introduction to an incredibly sweet and talented young Canadian artist by the name of Tenille Townes who we were instantly captivated by. Move forward four months and in October she made her first trip across the pond to the UK as part of the CMA Songwriters Series joining Ashley Campbell, Kassi Ashton and Chris DeStefano where we spent some time getting to know Tenille before the final show of the tour in London.

Tenille on her first impressions of London:

I love it so much! What a cool city! I mean this is my first time here, there’s such an energy and a spirit about this place.

and on the UK in general:

I love all the café’s the cobblestone streets, the buildings, the friendly kind people, we’ve had some delicious food and some great tea. I love tea! On one of the drives, I think it was from Gateshead to Manchester. Some of the rolling hills and the scenery looked a little bit the same. We have a lot of wide open spaces in Grand Prairie, lots of rivers and valleys. Our communities and towns are a lot smaller and so much newer. We don’t have anywhere near the character of beauty you guys have here but I think we spell some words and say them the same. It’s exciting to see kilometres instead of miles and having tea hot rather than iced and full of sugar.

Tenille on whether her first UK trip has lived up to any expectations:

I would say it’s definitely surpassed them. I love seeing everything, feeling the history everywhere, the architecture and just the friendliness. Everyone after the shows has been so kind, that I did get warned about how people love listening to music which has been incredible to see in person. Especially with this show to see how country music brings people together here and it’s very exciting to see.

along with her initial impression of the UK audiences:

From what I’ve seen, I feel people are very lyric driven. It seems like they pay close attention to the words that are being said which is such a huge anchor in country music. It’s very much about personal emotions, experiences or what you see. The voices and the way the lyrics stretch out is always so descriptive and I think that’s why it brings people together. 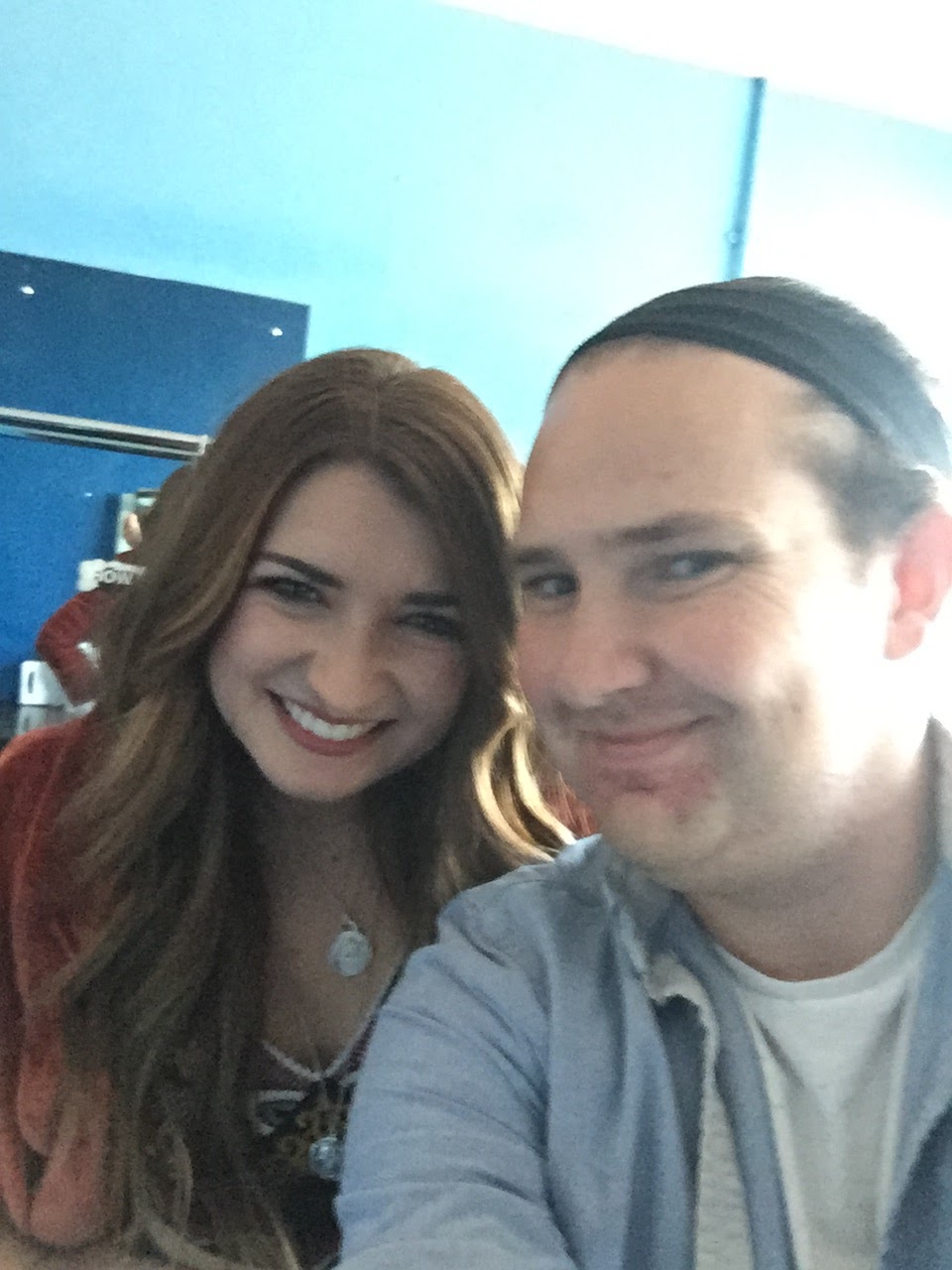 and The CMA Songwriters Series Tour:

We had all heard about each other, I definitely knew Chris’s songs and I had seen Kassi play a couple of shows then briefly met her before at different industry events but now we’ve become really close. I’m so grateful for a new dear friend! But all four of us, it’s nice to get to know everyone and hear their stories every night. It’s funny, Nashville is such a big community and it’s easy sometimes to not get to know people. This trip has definitely made a way for that to happen.

Tenille Townes on her musical upbringing and what drew her to Nashville:

I was in to all kinds of different music depending on who was driving. With my mom it was a lot of country music, a lot of female voices like Shania and Dixie Chicks. Dad, was some rock and roll with Fleetwood Mac and U2 and my grandparents it was the classics. Dolly Parton, Patsy Cline and Elvis so all these cool voices meant I grew up singing lots of things. I only heard about Nashville a lot because I studied the lyric booklets of my favourite records so I would see all the studios where a lot of them were in Nashville. I’d see all these publishing companies and writers, listen to The Grand Ole Opry with my grandparents so definitely always dreamed of getting to go there as I’ve always loved country music.

and the current level of creativity in the city:

I think it’s exciting to know that people are excited about what kind of music is coming out of Nashville right now. I think there’s a lot of creativity in that community of writers there and I think there is a lot of dreamers. That’s what is so cool about Nashville, how it calls all these dreamers in and it just makes you hungry to know people are excited about that kind of revolution so for sure that definitely makes you feel more creative!

Tenille on her beautiful and poignant single ‘Somebody’s Daughter’:

The song was inspired by a drive I took with my mom when we were going furniture shopping and we took this exit off the interstate. We saw this young girl, standing there holding onto a cardboard sign and thought what is her story? You know, what happened? Who did she belong with? I won’t forget that conversation, just with that thought how everyone has a story! You start thinking about one person and then it’s like WOW! We’re all going through something, no matter who we are. Her face just stuck with me and I got to walk into a writing room just after that and it’s really cool to have that song come to life. It makes me so happy to have that single lead the way for new music!

Tenille on her relationship with the UK’s own Lucie Silvas:

I had nearly stalked her! I had been to a bunch of her rounds when I was in Nashville or saw she was playing because I just loved her voice and the way that she delivers music is so authentic where you can just hear and feel the soul behind everything that she says, there’s nobody else that sounds anything like Lucie! The first time I got to write with her, I was driving and being like this is the coolest day ever.

We had written a couple of times before but my friend Keelan Donovan and Lucie were getting together and he was like “Hey, what are you doing tomorrow? I’ve got this write with Lucie!” then I’m like Oh my goodness, I will be there! It was such an honour to join them. What I respect so much about her as a writer is that she always walks in with something on her heart to say. She’s always like I’m feeling this right now so I really want to write about it. I love that and when we sit down and it’s easy to jump in to where she is at in that moment then the song was really cool for me to be a part of.

Finally Tenille Townes on Little Big Town’s Kimberly Schlapman and Karen Fairchild recognising her along with a host of other female artists during their 2018 CMT Artists of the Year aceptance speech:

It was such a dream when I got to go on the road with them this summer. We were playing a show and when we woke up in the morning, seeing everyone’s posts about the night was such an honour to be on that list. Her and Kimberly are both such ambassadors of empowerment and I just look up to them, it’s just who they are! They lift other people up and it was an honour to be on a list like that.

Sabin Sharpe – “I AM Country.” 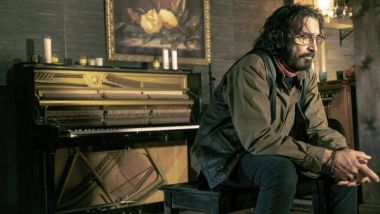