The Dixie Chicks were one of the genre’s most celebrated acts of the past 20 years, ushering in a roots revival in the late 90s/early 00s just as the country-pop of Shania Twain was big business. Their influences in traditional country, western swing and bluegrass laid over a catchy pop sensibility was the perfect match, launching them into superstardom in no time. But the higher you climb, the further you have to fall, and in 2003 the band speaking out against President Bush and the Iraq War led to a global controversy surrounding them and a banishment from country radio. Although the trio did make another album in 2006, they went on hiatus in 2008 and while the sisters went on to make two albums together under the name Court Yard Hounds, Natalie Maines released a solo rock album in 2013. Read on for details on their biggest hits and one underrated album track.

The band’s first #1 and first Grammy (for Best Country Performance By Duo/Group), ‘There’s Your Trouble’ launched them onto the country music landscape in wholesome pop-orientated fashion (albeit with a strong focus on the fiddle and banjo). Cute, young and blonde, their image was nothing like what was to come.

The Dixie Chicks rose to new heights with their third single ‘Wide Open Spaces’, also the title track to their debut album. The perfect summation of a young woman’s strike for independence and the act of leaving home, it became an anthem for the trio and their second #1 hit.

‘Cowboy Take Me Away’ was the second single from the group’s sophomore album ‘Fly’ and their fourth #1 hit. It became one of their most famous songs, having been inspired by band member Emily falling in love, seeing the lead character longing to get away from civilisation with her loved one.

‘Goodbye Earl’ was the trio’s first Gold record despite its #13 peak on the charts, largely due to its taboo subject matter. The song cheerfully handled the topic of domestic abuse inside marriage, only to be tackled by a plot to kill the abuser by the wife and her best friend. They amusingly ruminate on various ways to kill him, and although some criticized the song for its approach of a serious matter, most took it in good fun. The video, too, echoes the silly mood of the song.

A cover of a Fleetwood Mac song (written by Stevie Nicks), ‘Landslide’ became the Dixie Chicks’ first single to appear on the US Adult, Adult Contemporary, and Pop charts. It was certified Gold and reached #2 on country radio, while a remix by Sheryl Crow made it onto their third album ‘Home’ as a bonus track.

One of their most revered songs, ‘Travelin’ Soldier’ became the group’s last #1. It told the heart-breaking story of young love between a soldier and his girl during the Vietnam War and the inevitable death that occurred, sparking special resonance when the following year US troops invaded Iraq, and the Chicks spoke out against the decision.

Their return to releasing music after the public controversy that raised surrounding their opposition to the Iraq war, ‘Not Ready To Make Nice’ saw the Chicks turn from cutesy blondes to hard-faced country rockers not afraid to voice their opinions. It directly tackled the media and fan backlash but refused to apologize for what they had done, while the video stepped into darker themes of insanity and establishment control.

The opening from their final Grammy-winning album ‘Taking The Long Way’, ‘The Long Way Around’ gave the record its title using a line from the chorus. It includes lots of references to different stages in the band’s career, including lines explicitly drawn from their experiences with the George Bush feud and the global media backlash that ensued. It later became an anthem for the trio and served as their legacy when they went on hiatus. 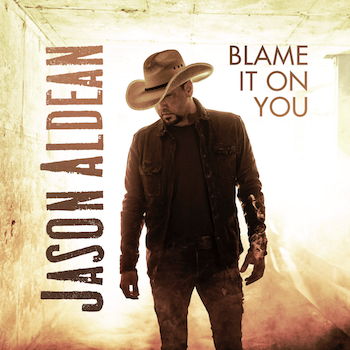 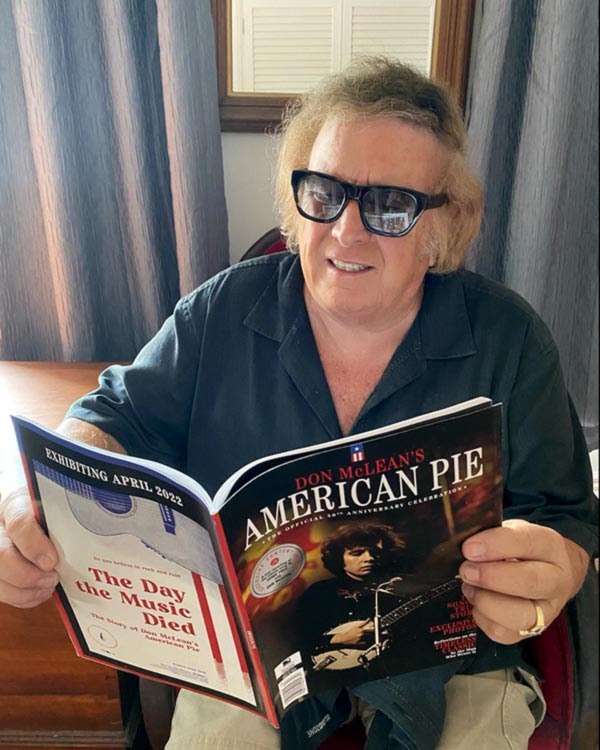 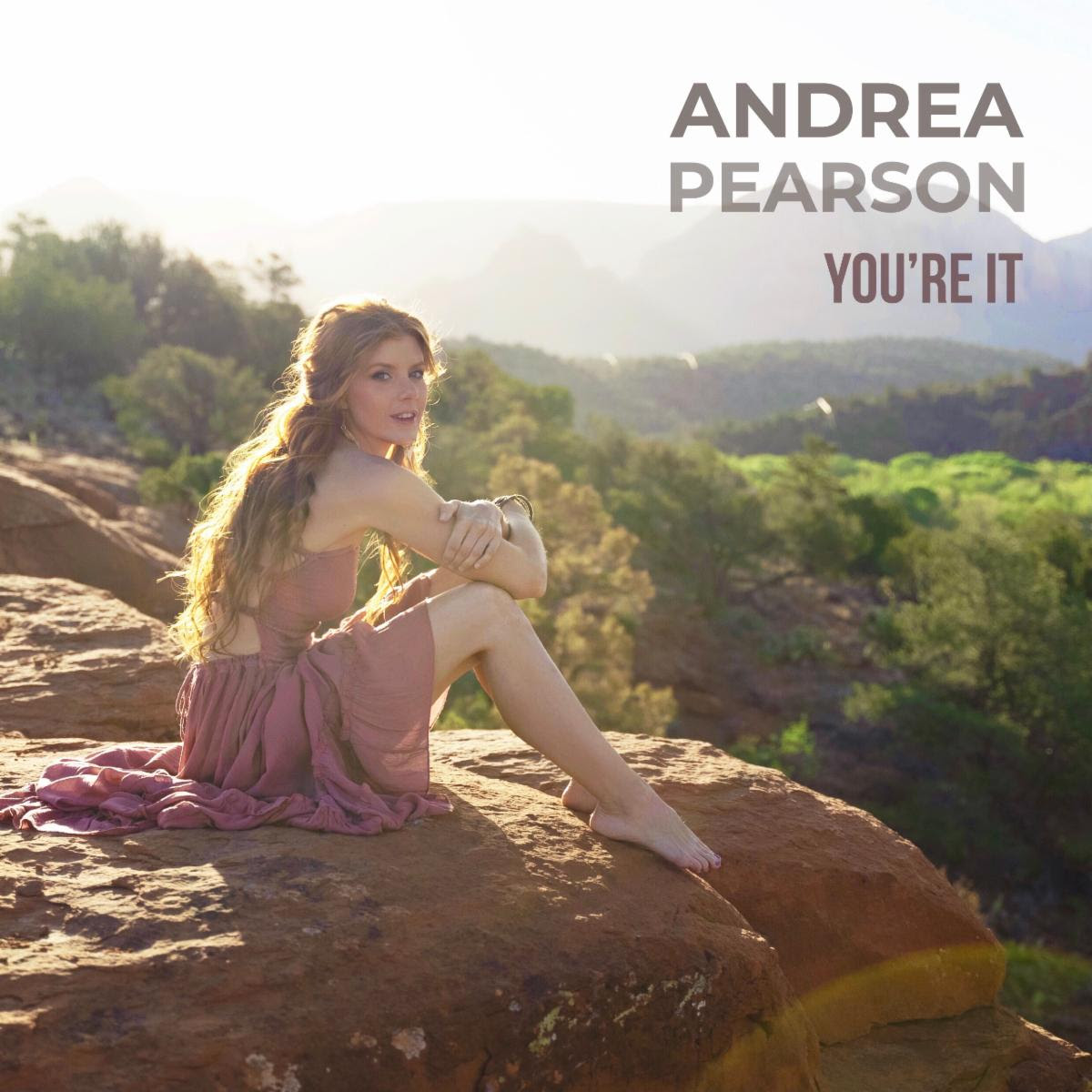